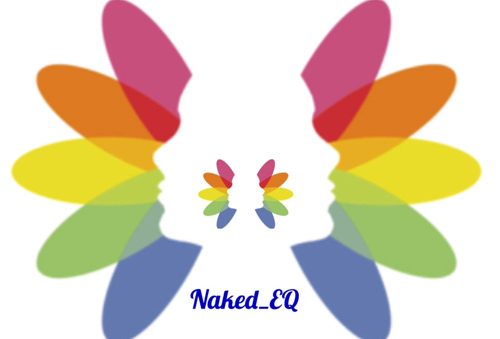 Have you ever found yourself on http://www.USAJobs.com applying for dozens of jobs, only to find out that you did qualify for any of them, although you have the required qualifications?

Well, you’re not alone. Even those within the federal government find it difficult to navigate the deep sea of rules and regulations governing the federal hiring process. While there are hundreds of hiring regulations depending the agency’s mandate, governance, branch, and so on, in this article, I will briefly explain two of the most important elements when applying for federal employment: The competitive service and the excepted service.

The competitive service consists of all civil service positions in the executive branch of the Federal Government with some exceptions. The exceptions are defined in section 2102 of title 5, United States Code (5 U.S.C. 2102). In the CS, individuals must go through a competitive process open to all applicants. Appointments to the ES are appointments that do not confer competitive status. There are a number of ways to be appointed to the excepted service such as appointed under an authority defined by the U.S. Office of Personnel Management (OPM) as excepted (e.g., Veterans, Recruitment Appointment) or being appointed to a position defined by OPM as excepted position (e.g., Attorneys, FBI agents).

Job announcements for federal employment must specify the type of service announced. If you are a federal employee, you can find your service appointment on your SF-50 Notification of Personnel Action, box 34.

One of the prospective flexibilities of working for the CS is that your time in service and most of your benefits are recognized and honored between federal agencies under the same CS regulations. In general, job applications under CS status allow you to move to the top of the list without competing with the general public, and among the same qualified competitors, giving you a preference status based on your federal government experience, above the general public.

If your employment appointment is under ES, you don’t qualify to apply for job announcements under CS, even when such a job announcement is open to all federal employees. Unless the job announcement states explicitly that employees under the ES status may apply, which means that the agency has an interchangeable agreement with OPM. Suppose you don’t work for the federal government and want to apply. In that case, the competitive or excepted service regulations are less likely to significantly impact your initial appointment, although the hiring process may be considerably different.

I have worked under both appointments, the excepted, and CS. In 2010, I worked at the United States Citizenship and Immigration Services (USCIS), a federal agency regulated by competitive service. Shortly after the year, I resigned USCIS and went to work at the Federal Bureau of Investigation (FBI), an excepted service agency. At the time of leaving USCIS, no one explained the significance of leaving the CS to enter the ES. I had to learn it with anxiety and frustration. After a couple of years at the FBI, I wanted a change. I applied for other jobs within the federal government and was repeatedly rejected. Morally, it was devastating. I have a higher education degree, more than 30 years of business experience, and more than a decade of federal government experience. I felt trapped and deflected. At the time, I didn’t know the meaning and significance of each appointment, and quite frankly, it was disappointing.

Here is what you need to know: